The old stone villages of southern France are the picture of ENDURANCE, this week’s photo challenge. Built in the 11th and 12th centuries (and some before!) these villages have withstood the test of time. 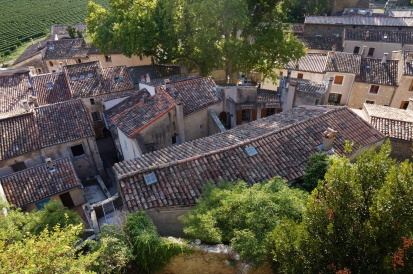 The 12th century stones of St. Jean de Buèges that make up this townn

The mountains behind Le Château of St. Jean de Buèges obscured by clouds